GDA Group cares about strengthening our communities and making the world a better place through decentralization.

GDA Group was formed by Michael Gord, the founder & CEO of MLG Blockchain and David Shafrir and Zach Friedman, the two founders of Secure Digital Markets – three of the earliest adopters of blockchain technology in Canada. The industry has come a long way since the three discovered the power of blockchains, but from the foundation they had positive goals to build a more equitable world.

Our founders strongly believe in the power of education and giving back to organizations who have helped them and have built a strong global network of industry leaders who inspire everyone who works or is connected to GDA, to be a part of the financial revolution to build something bigger than themselves and to make the world a better place.

As one of the largest blockchain firms in North America, GDA Group takes its leadership role and responsibility seriously. That’s why we are committed to building communities that are educated, environmentally responsible and sustainable.

GDA Groups’ mandate is to ensure we are contributing to the growth of every community that we work and live in. That means donating to programs and events for youth, helping to opportunities for those who are less fortunate, educating our neighbours on blockchain solutions, and by leading the way to bringing all communities around the world into the global financial ecosystem. 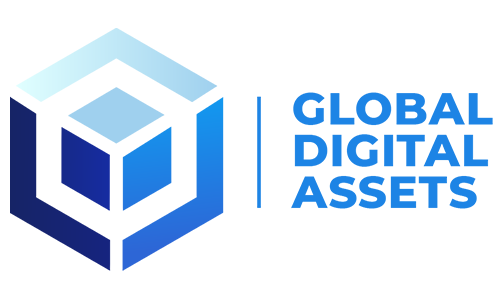 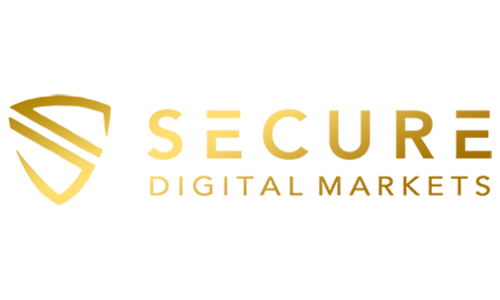 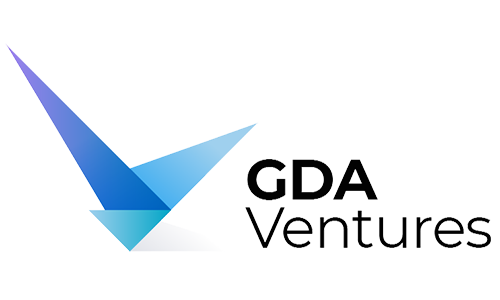 Financial Institution for the Modern Economy